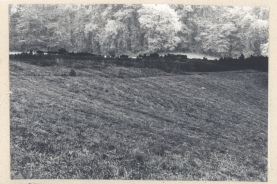 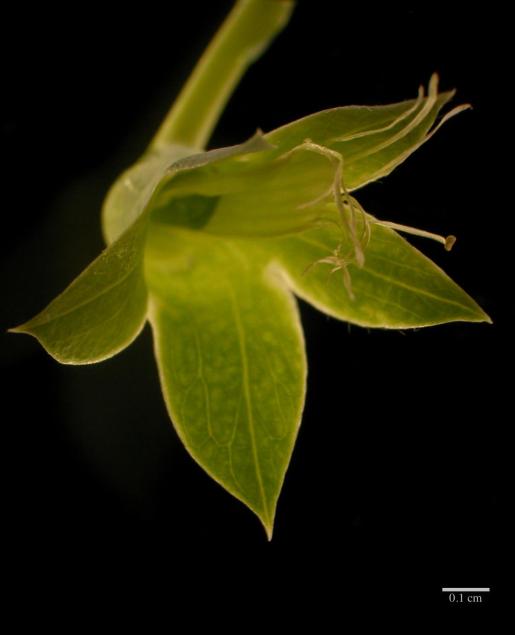 The idea that photography is a way to capture and store a split second in time has never really appealed to Camille Rogine. Instead of capturing, she’s always been interested in photography’s potential to create. Montage is a process of layering time: She condenses singular moments in order to form new moments that have never existed. In this way, she creates visual artifacts.

In the past she has studied architecture, plant biology, invertebrate biology, neurology, environmental justice activism, journalism and farming. Montage allows her to condense, pull, and extend these pursuits, eventually finding their commonalities. Some of her photos have appeared at the Woodstock Arts Gallery. Others have appeared at Sleepscapes. A few have earned awards, including The Robert Savage Image Award, and the Sam Spanier Image Award.

Or all of the above.