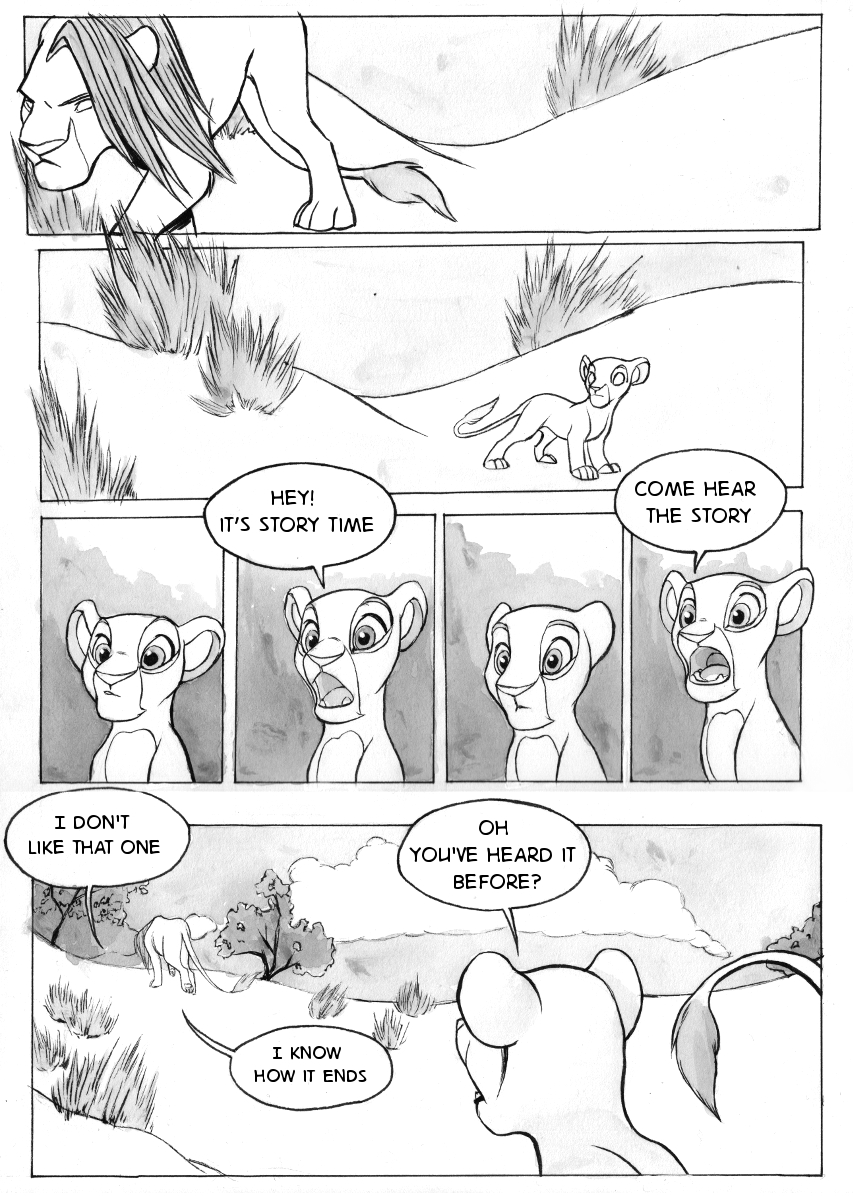 END_OF_DOCUMENT_TOKEN_TO_BE_REPLACED

Jennifer Powers has been accepted into an MFA program and has stories published or forthcoming in The MacGuffin, Folio, Linden Avenue, Prairie Wolf Press Review, Wild Violet, Hawai’i Pacific Review, Diverse Voices Quarterly, and Foliate Oak. She has photography published or forthcoming in Foliate Oak and Josephine Quarterly. Find out more about Jennifer at www.JennPowers.com.

As soon as the lights go down and the conductor lowers the baton, her tear ducts open. Boyfriend offers one Kleenex, then another. She soaks them with salt water like a soldier shot in the heart soaks torn shirtsleeves. After the first box, Boyfriend gives up. She leans on his shoulder, drenches his only suit coat, his tie. People nearby have to lift their feet into their seats by the sixth song, and toward the end of Act I, there’s a steady drip to the balcony underneath. The people below don’t notice the rain at first, because of the pain swelling in their own empty hearts, filling their own sad, sad eyes.

Her row wades out at break, and the ushers come through with wet vacs and rubber boots. Phone the house manager when it’s ok to start. Break out the emergency drainage system for Act II to prevent the whole hall’s collapse.

But Musical Girl’s no ordinary sobber, and when she returns, eyes swimming in tears, telltale ripples boiling near their beaches, any island child could tell you that the tsunami has already started, the walls of water pushed up from her bottomless depths unstoppable.

Wendy Vardaman is the author of Obstructed View (Fireweed Press), co-editor/webmaster of Verse Wisconsin, and co-founder/co-editor of Cowfeather Press. She is one of Madison, Wisconsin’s two Poets Laureate (2012-2015) and co-editor of the 2013 Wisconsin Poets’ Calendar and a forthcoming anthology, Echolocations, Poets Map Madison. In addition to poetry, she writes essays and interviews, which have appeared in Poetry Daily, Women’s Review of Books, Poets.org, and other venues. She has a Ph.D. in English from the University of Pennsylvania. With husband, Thomas DuBois, she has three children and does not own a car.

The Case of the Bleeding Tree

The four of us were sitting at a booth along the back edge of room having a few beers to celebrate the end of Jake’s last shift as a police detective. He was retiring after 40-some years, and he had more stories to tell than most of us could even dream of at this point in our careers, but we always had to pry them out of him.

“What’s the weirdest case you ever saw?” asked Kurt, the newest of us on the force, and therefore the one most willing to ask the questions we all wanted to know.

Jake stared at him for a moment, then took a deep drink from his mug of beer stared off through the smoky pub, clearly thinking it through. The muscles on his jaw worked steadily as he ground his teeth.

END_OF_DOCUMENT_TOKEN_TO_BE_REPLACED

My pulse skyrockets. Unnoticed yet nervous, I’m waiting at an isolated table in the darkest corner of a noisy café. Wearing a business suit to hide in the crowd on mainstreet on my way, I’m bathed in a sweat, and near suffocation in the absence of oxygen here.

I’ve borrowed a digital camera from my little son. My mobile phone with a camera and a GPS is at home, switched on; an electronic footprint to give the impression of me being there too, just in case… I came in undetected, to meet my #1 source of blockbusters and scoops, Penpusher, who’s a goldmine of top-secret leaks.

END_OF_DOCUMENT_TOKEN_TO_BE_REPLACED

Bob McNeil has published two books of poetry (Secular Sacraments and The Nubian Gallery, a Poetry Anthology) and is a professional illustrator, spoken word artist, and writer.

Hem stares at the wall and wants to feel something more than pacing feet caught in her ribcage. It is as if everything inside her is in motion—urgent and jerky—restless—yearning. She needs to do something, move to run the fire out that is knotting into hard sparks in her intestines, smoking and scorching their way up her throat. But her body sits still. She is confined by skin and sitting alone on the couch in her living room. She stares at the wall in front of her, the smooth, flawless, unbroken blankness. There is nowhere to go. If the sun were out, she would open the door and leave—walk somewhere, see someone—but it is deep night now, and their shadows glide past the closed blinds of her patio door.

END_OF_DOCUMENT_TOKEN_TO_BE_REPLACED

A resident of NY, Stephen Mead is a published artist, writer, maker of short collage-films and poetry/music mp3s.  Much can be learned of his multi-media work by placing his name in any search engine.  His latest project-in-progress, a collaborative effort with composer Kevin MacLeod, is entitled “Whispers of Arias”, a two volume download of narrative poems sung to music which can be found at http://stephenmead.amazingtunes.com/.

The devil is waiting for me in my favorite chair when I get home from work. He wants to know why I never write about him.

“I’m a compelling character,” he whines. “Why are you ignoring me?”

I tell him I guess I’ve just never seen the appeal.

“Norman Mailer wrote about me,” he says, like that’s going to change my mind.

END_OF_DOCUMENT_TOKEN_TO_BE_REPLACED

Begin with the body, immortal, flawed.

Or begin with the mother, who conceived him out of spite, not because her mate had been unfaithful but because he had given birth to a daughter, who sprang from his brow like a thought.

Hera paid him back in kind, or such was her intention. She rubbed her hands against the pebbly earth and caressed the veined, watery skin of a lettuce: cool celadon, bitter herb of impotence, deathbed of Adonis.

In this cheerless way, without a swan or a snake, a flame or a cascade of gold, she gave birth to Hephaestus, eternity’s smith.

Yet satisfaction was denied her. For unlike Athena, Zeus’s splendid daughter, Hephaestus was imperfect, with a foot so alarmingly twisted that Hera, mortified, stood on the frosty summit of Mount Olympus and tossed him into the sea.